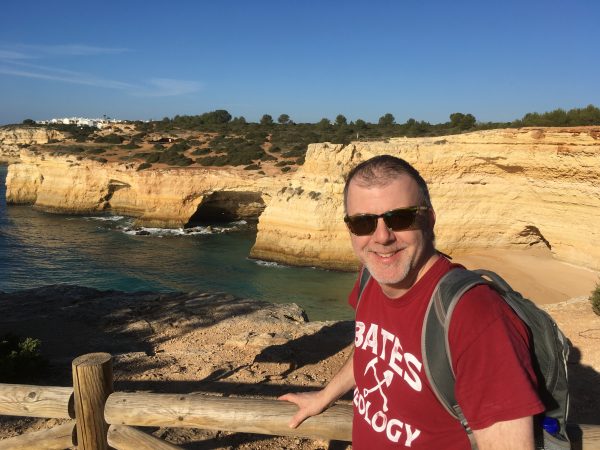 Welcome to the SIPERG. I am a broadly trained geoscientist who is interested in using geochemical and sclerochronological techniques to document (and better understand) changes in Earth’s climate and ecosystems through time. I particularly enjoy developing and using proxy archives to unravel past environments. We have several exciting research projects that are underway, so if you would like to know more about us, and our research group, please contact me. 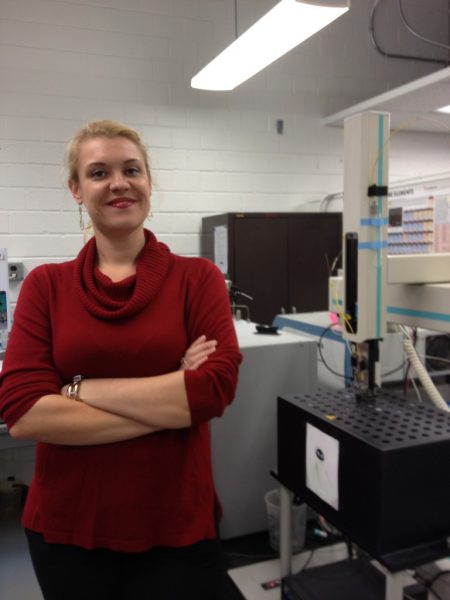 I am the lab manager for the Stable Isotope Laboratory in the department of Geological and Atmospheric Sciences. My duties include coordinating and scheduling activities within the lab and maintaining the resources necessary to complete quality stable isotope measurements. I enjoy working with students, Iowa State faculty, and other scientists to obtain high quality data. 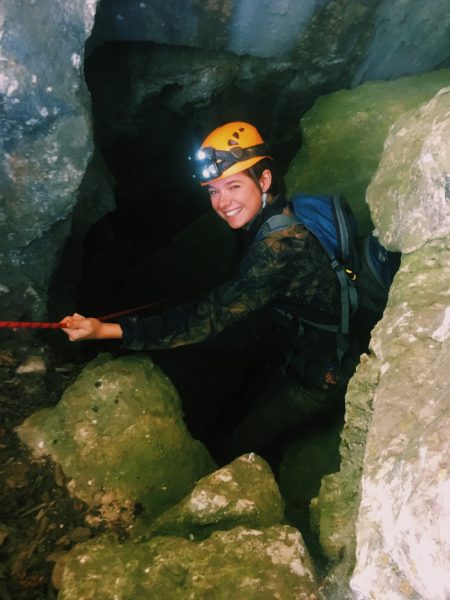 I received my BS in Geology from Union College in New York, where I worked in collaboration with the SIPERG on the Portugal Stalagmite project (Collaborative research: Bridging the gap from northern Iberia to northwest Africa to reconstruct atmospheric dynamics and hydroclimate for the last 2,500 years). My MS project is a continuation of this research studying the hydroclimate of southern Portugal using the stable isotopic signature and elemental chemistry of stalagmites. 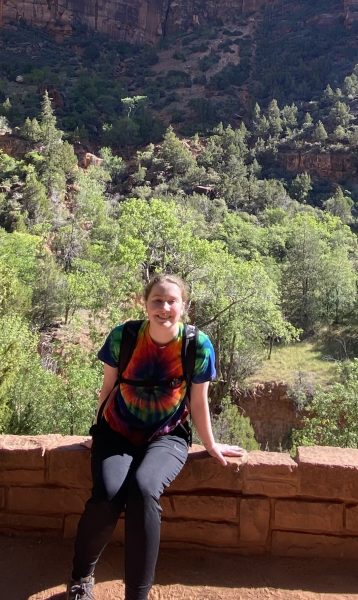 I received my BS in Environmental Science from Iowa State University.  My MS project is sclerochronology-based using Arctica islandica clams from the Gulf of Maine region to document climate and environmental change in recent centuries. 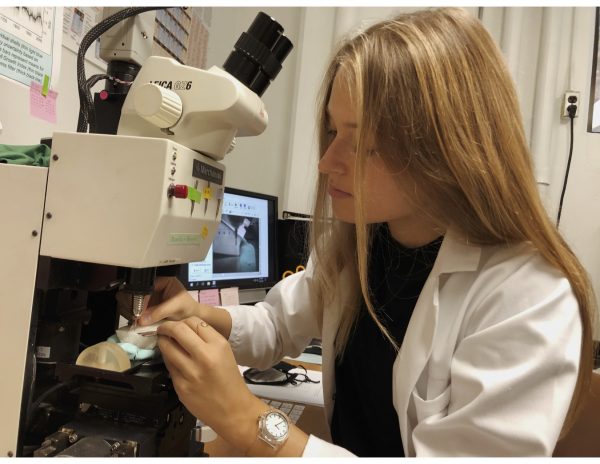 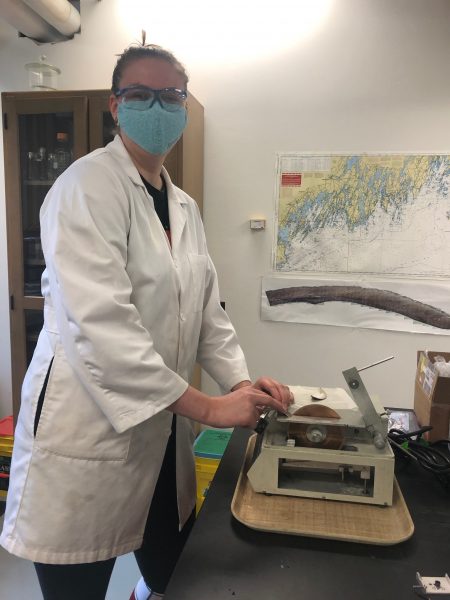 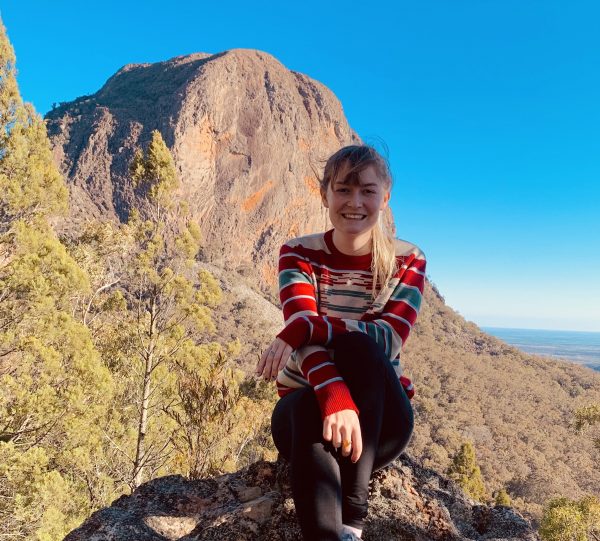 Shelly Griffin: MS Geology 2012 – “Applying dendrochronology visual crossdating techniques to the marine bivalve Arctica islandica and assessing the utility of master growth chronologies as proxies for temperature and secondary productivity in the Gulf of Maine.”