We have been trying to do some work (shell collecting and lake coring) but the weather has been pretty lousy. Today we cored “isolation basin” in 0-1°C temperatures, steady rain, and strong winds. Mike and Sam managed to get about 1.5 m of lake sediment and maybe reached the marine transition. One of the major goals of this work is to determine (via radiocarbon dates of shells) the last time when marine sediments were present in the small lake to help fill out the relative sea level curve Mike Retelle and students have been working on in recent years. The platform was steady and seemed to work well. We just need some better weather!

Yesterday Michael Carroll and I sampled a nearby beach (Rolvsoya) for Arctica shells. They were fairly plentiful. We only kept a few to compare to Maddie’s master shell growth chronology from Ingoya. Also, we collected water to round out our isotope salinity mixing line for the region.

Also, we were lucky to have Carin Andersson-Dahl up here for a few days. We collected some baby Arctica shells from Sanden Beach for high-resolution isotope sampling, which will inform us on the clam’s growing season. This will help us constrain the season that the annual isotopes best reflect. I also collected some nice sub-fossil Arctica shells from the nearby beach. Many of them were fully articulated, likely indicating that they came directly from the nearby beach and Arctica population.

Tomorrow, Mike R., Julie Retelle, and Sam will continue sampling beach rocks (at high-stands) for 10-Be dating. Michael Carroll and I will clean shells and start thinking about our trip back to Tromso Sunday morning. We hope to have another chance at lake coring Saturday morning as the weather is looking better. 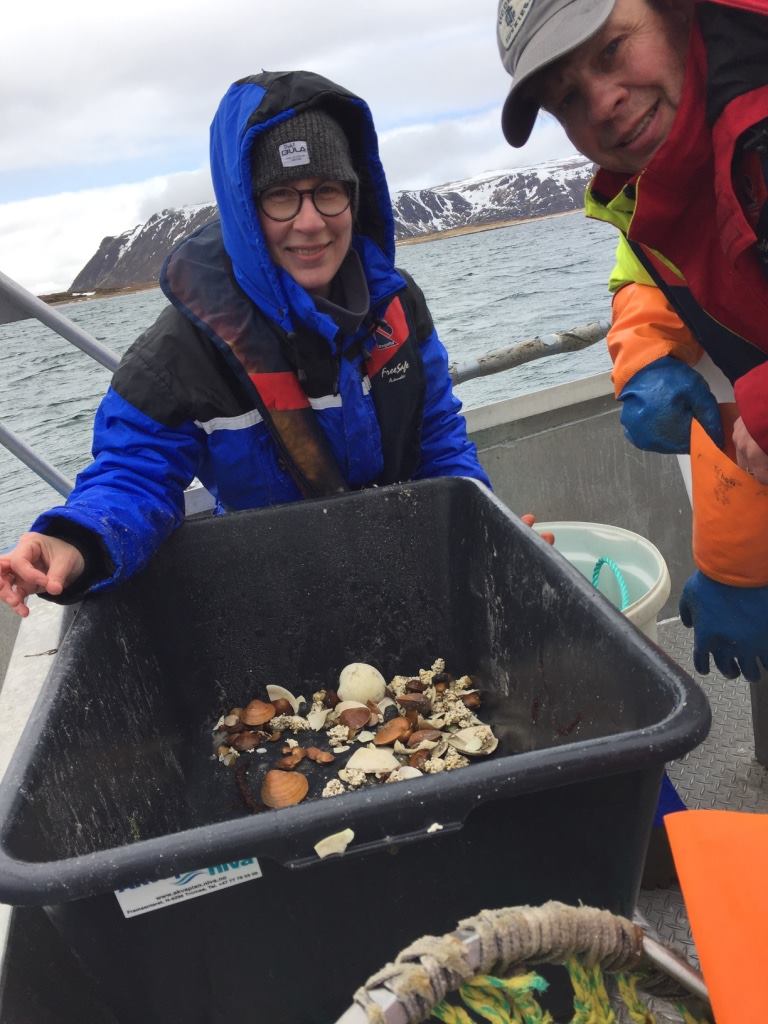 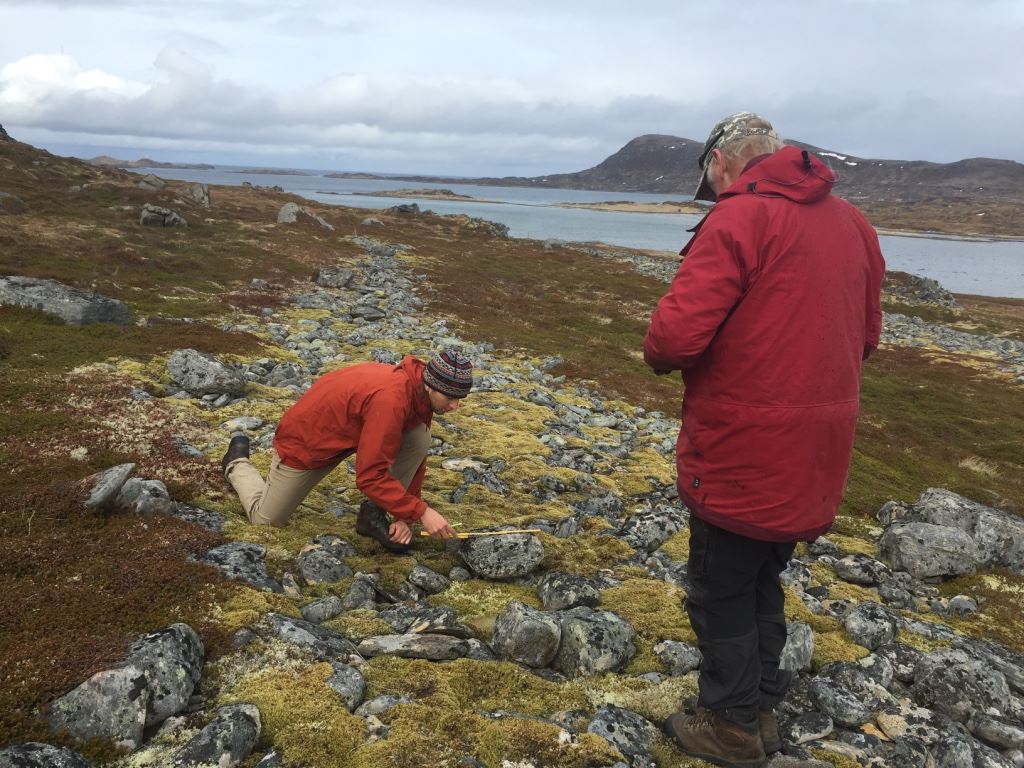 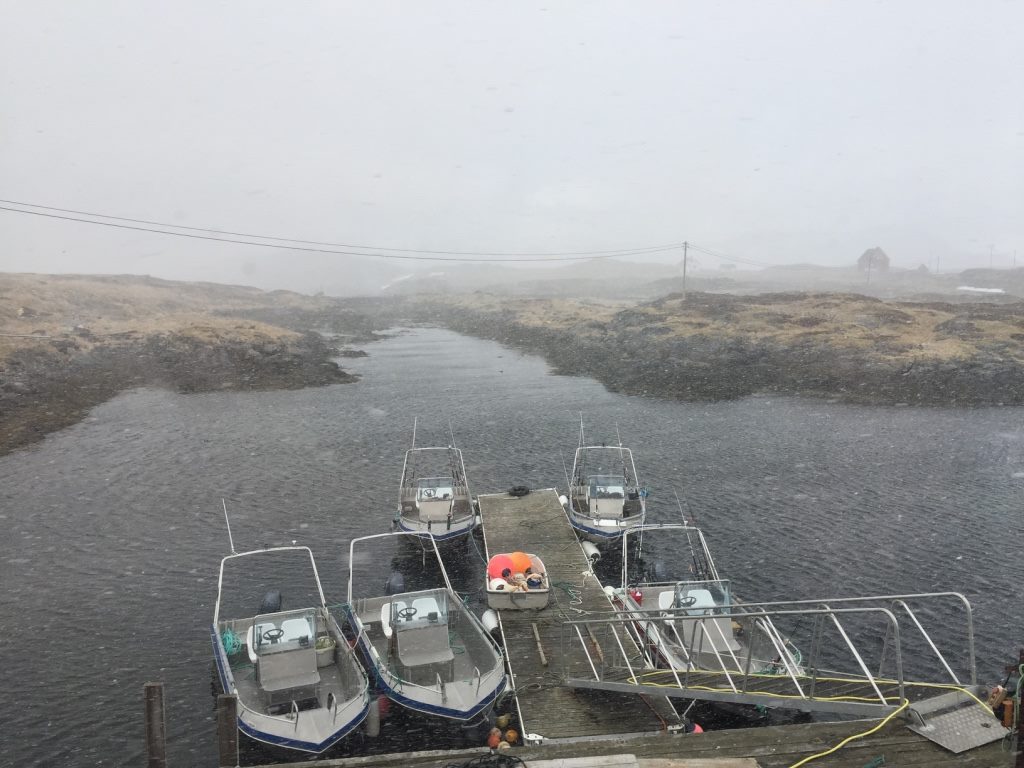 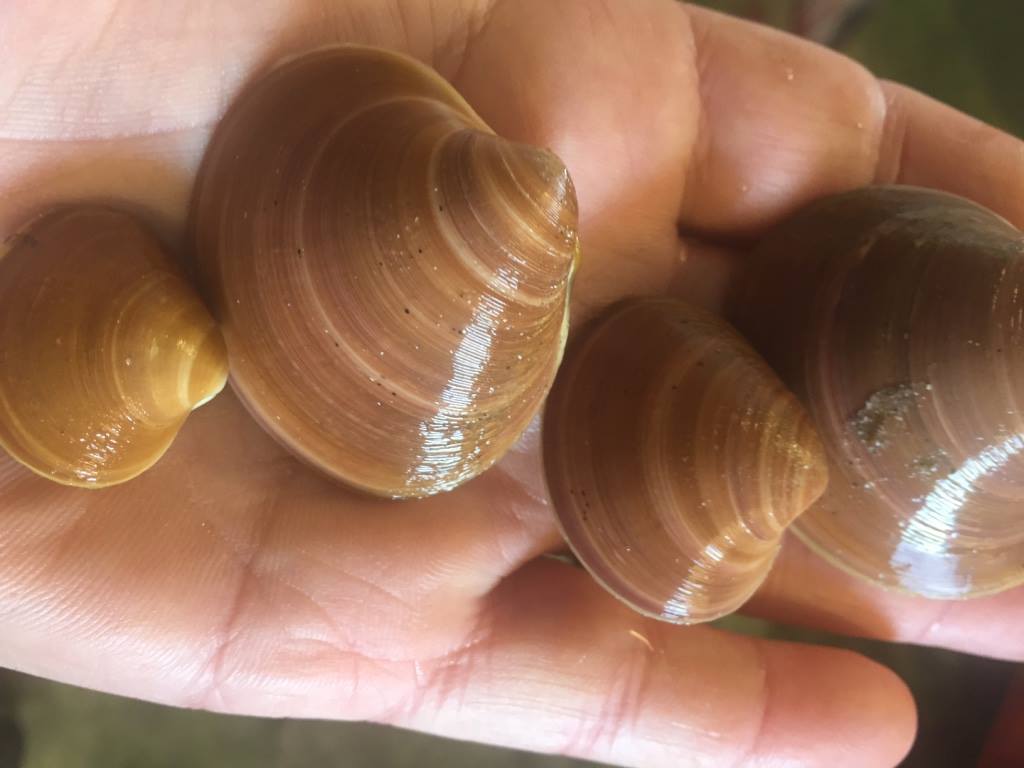 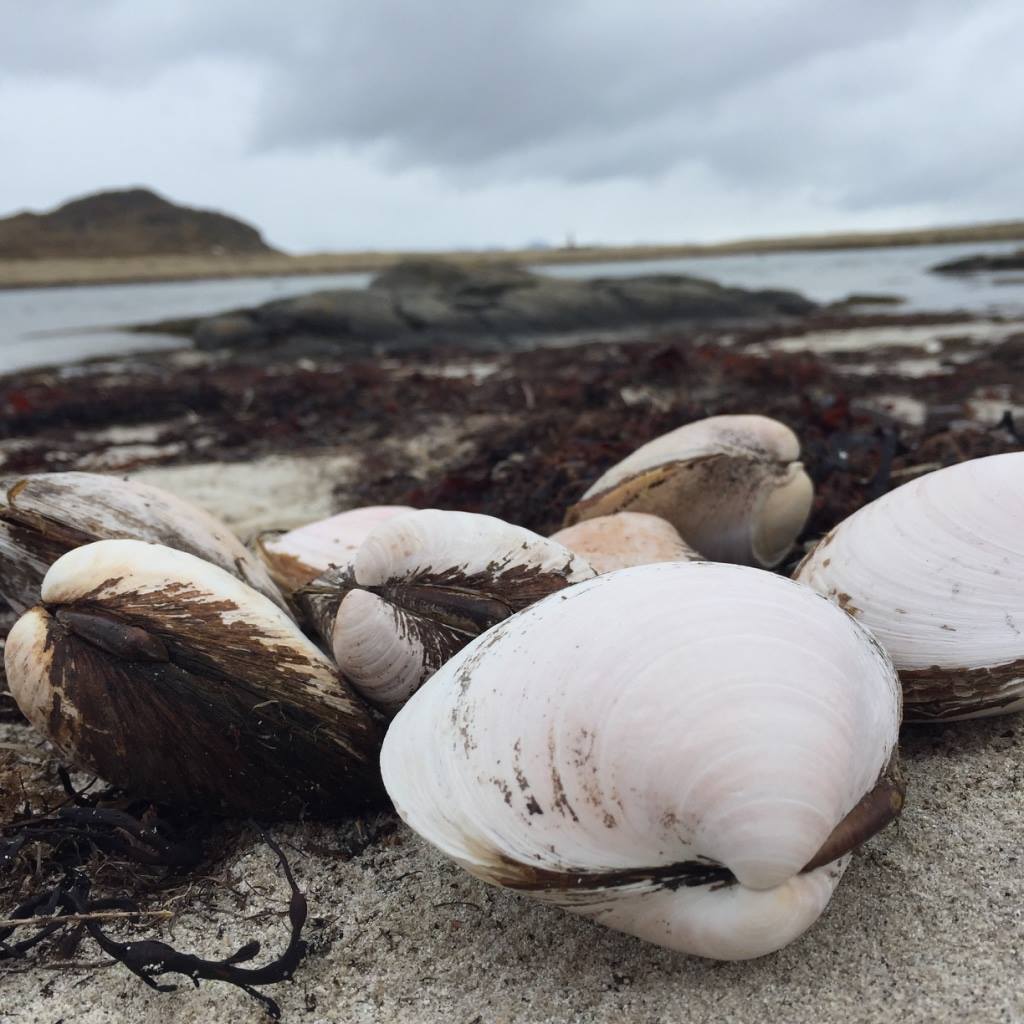 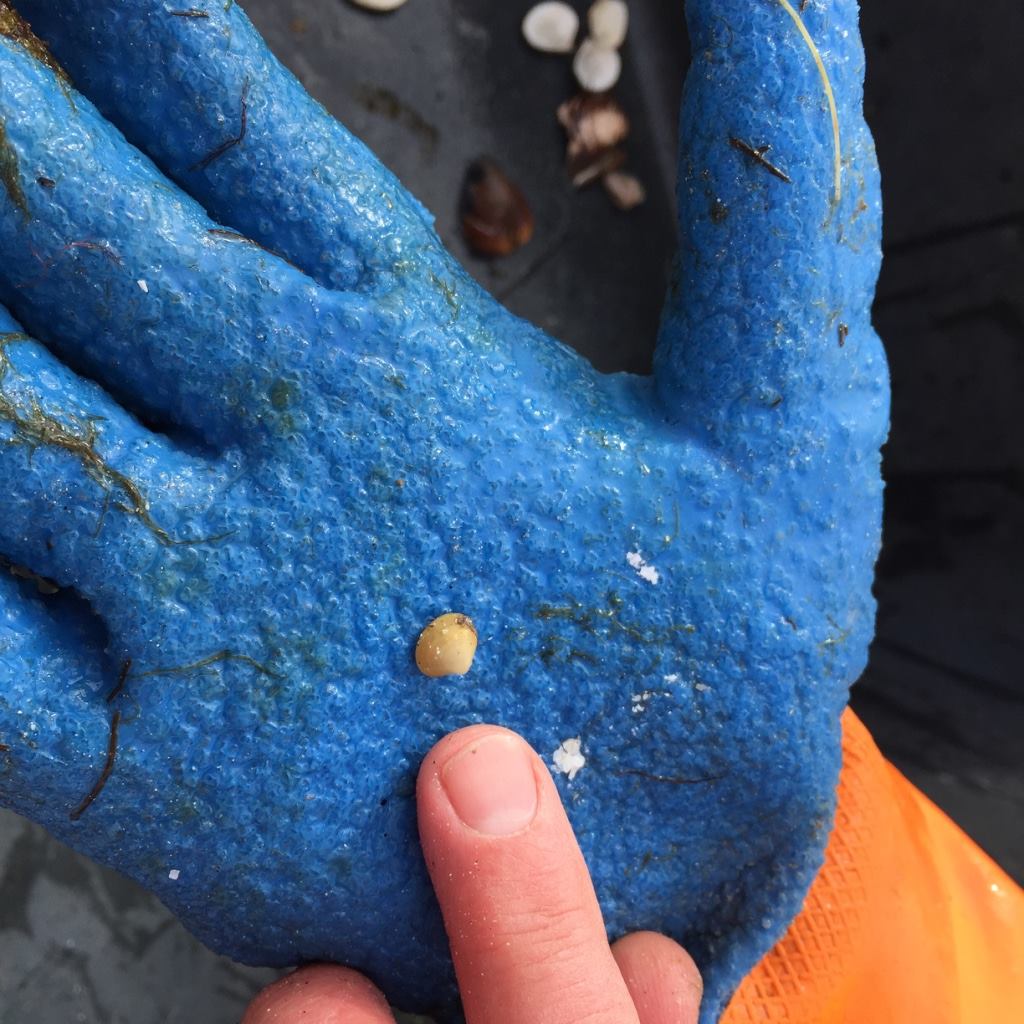 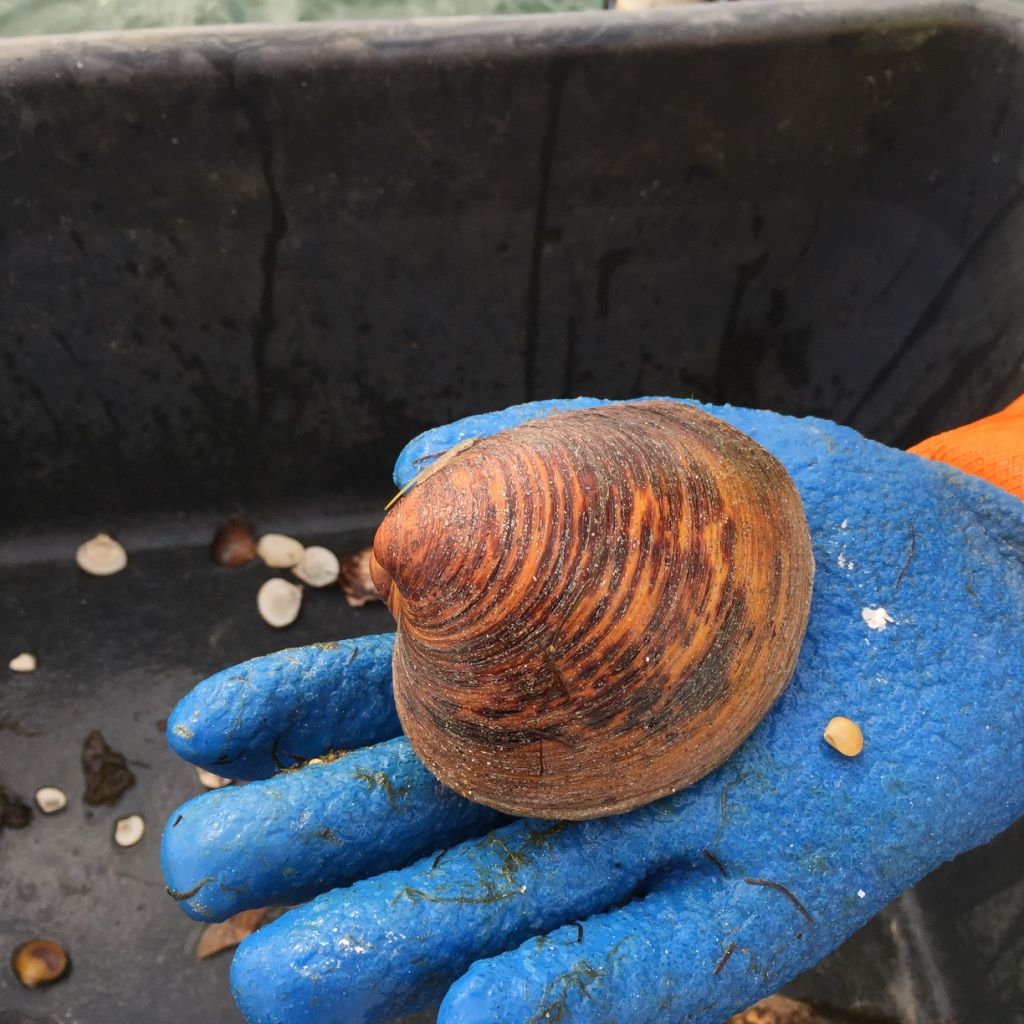 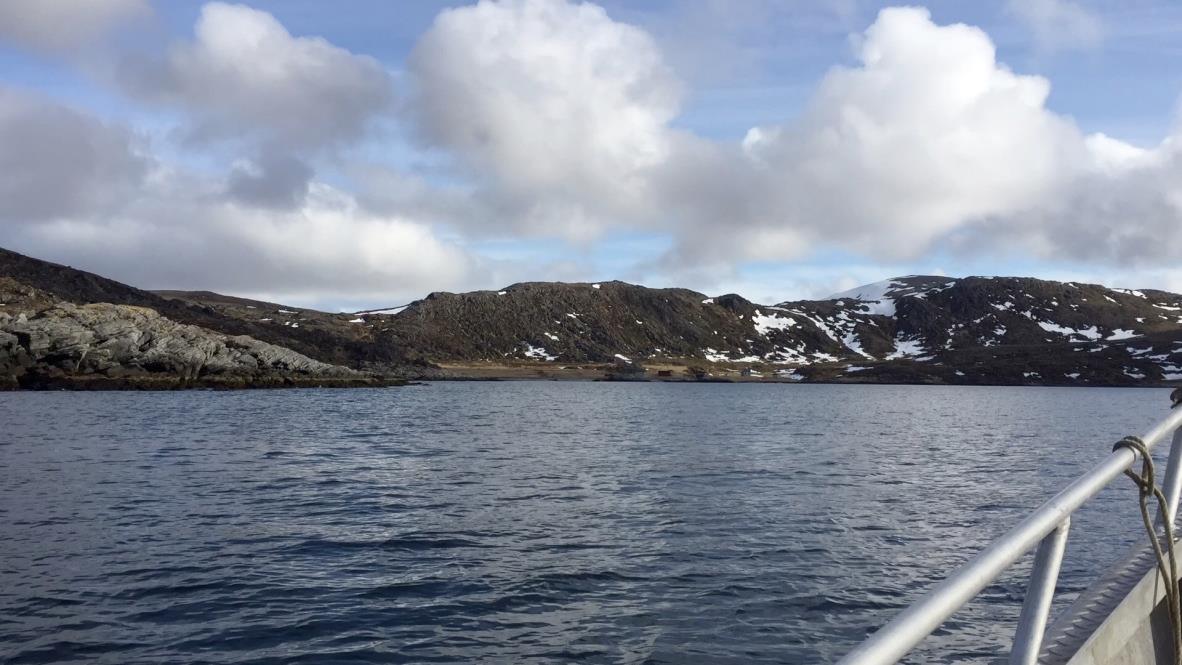 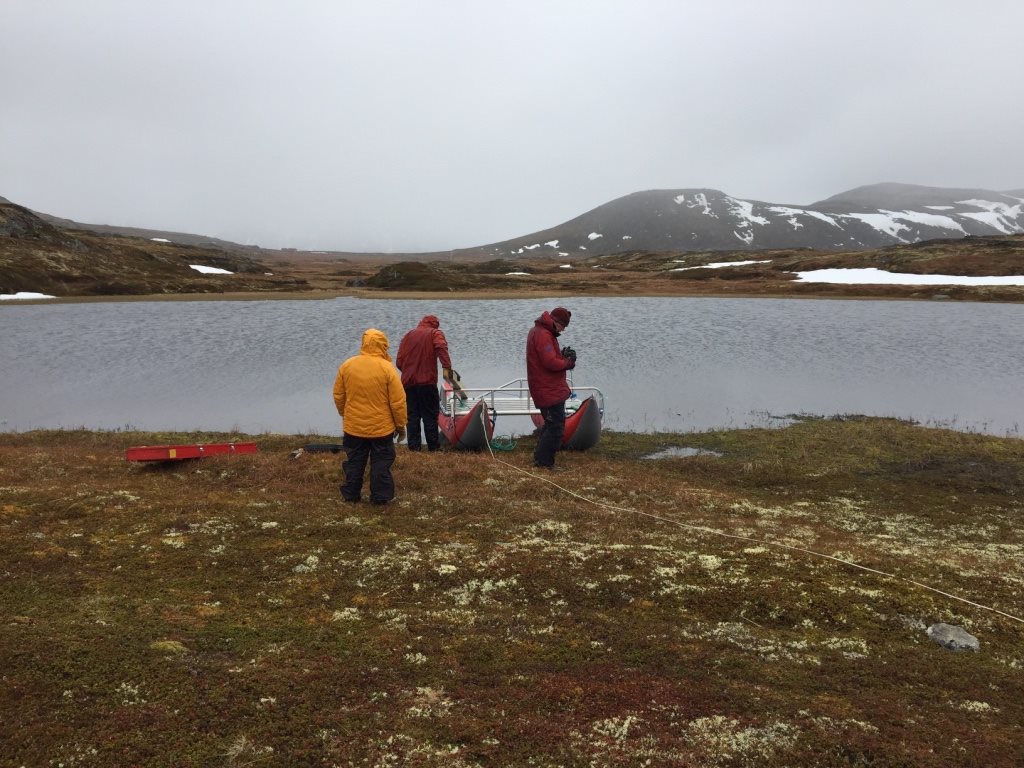 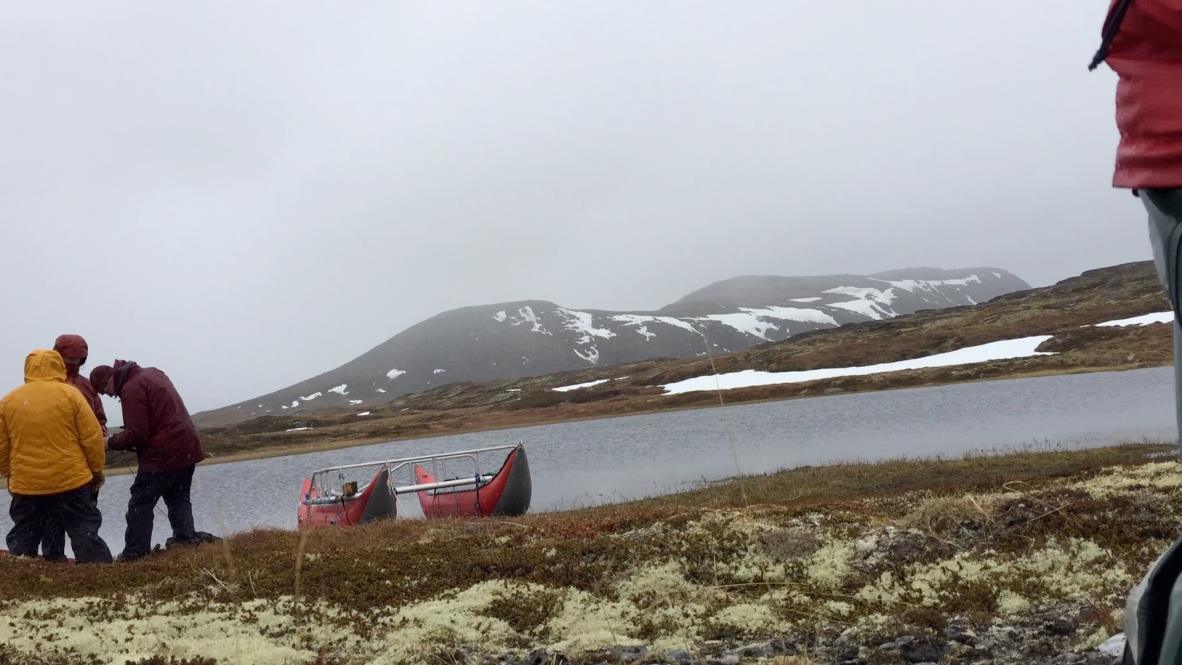